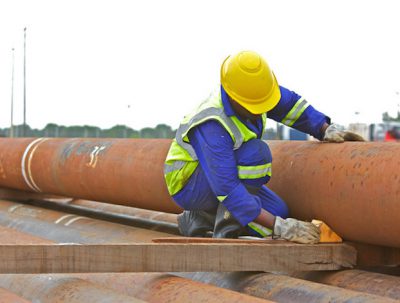 The bar association argues that the land was illegally taken from locals, AFP reported.

“As part of a legal monitoring project on land rights… we requested the Administrative Court annul the right to use land on an area of 6,475 hectares [64.75 square kilometres],” the organisation wrote in a statement.