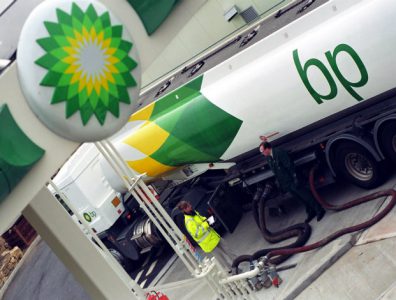 FORUS, January 28, 2016 – BP plans on axing almost one-fifth of its employees in Norway, the super-major announced to its employees at a meeting yesterday.

By 2017, 210 positions should be phased out. The majority of the jobs will be from BP Norge’s head office in Forus and onshore positions. The company began the year with 988 staff, including 112 hired workers. The move follows 166 job cuts in 2015.

“We’ll be cutting staff both offshore and onshore. The land-based jobs on the block will be clarified by the end of May, while job cuts on the fields themselves will take more time to identify,” BP spokesman Jan Erik Geirmo said.

Earlier this month the firm stated it was looking to make up to 4,000 redundancies globally to cut costs and weather the low price of oil. Many of these job cuts are meant to be for in their North Sea operations.

For other hydrocarbons news and features on Norway, click here.