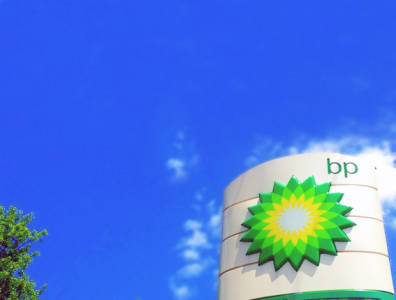 LONDON, April 1, 2016 – BP and China National Petroleum Corporation (CNPC) have teamed up for an unconventional gas project in China, the two companies announced on Thursday upon the signing of a PSC for the Neijiang-Dazu block.

The first such contract for BP in China, the PSC will see the two majors carry out gas exploration, development and production across a contract area of some 1,500 square kilometres in the Sichuan basin. The partnership follows the October 2015 framework agreement on strategic co-operation signed upon the UK visit of Chinese President Xi Jinping.

BP CEO Bob Dudley said the company was “looking forward to working together with CNPC on technology, operational and subsurface techniques in unconventional resources.”