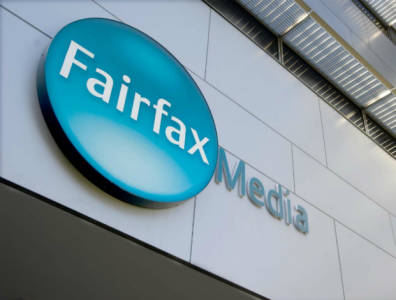 The move comes after an exposé released on Wednesday by Australia’s Fairfax Media, publisher of The Age and The Sydney Morning Herald newspapers, placing the company at the centre of a widespread oil and gas corruption scandal.

Having obtained a “vast cache of leaked emails and documents,” The Age and Huffington Post on Wednesday accused Unaoil of having bribed company executives and Iraqi officials for at least 10 years, thereby facilitating substantial contract awards in what they called a “sustained campaign of looting.” According to Fairfax media, the British Police, the Australian Federal Police, the US Department of Justice and the FBI are now all investigating the leaked material.

The Monacan police also raided the homes of the Ahsani family, Unaoil’s owners, following a request from the UK’s Serious Fraud Office. “The leaders of this company were also interviewed on 29 and 30 March 2016. These searches and interviews were conducted in the presence of British officers, in connection with a case of vast corruption with international ramifications that involves many foreign companies active in the petroleum sector,” a statement read.

While refusing to comment on the raids, Unaoil chairman Ata Ahsani in earlier comments on the investigative piece said, “We are not in the business of fixing jobs for people. Our work is basically very basic. What we do is integrate Western technology with local capability.”

Wednesday’s report has thus far implicated almost 20 major international companies operating or doing business in the Iraqi oil and gas industry. They have yet to comment on the rapidly expanding scandal.