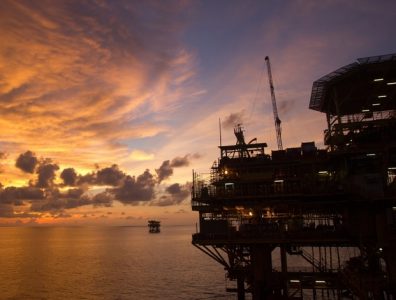 BP increases production in US Gulf of Mexico

NEW ORLEANS, February 23, 2022 – BP has begun production on the first phase of expansion of the Hershel play on the US Gulf of Mexico, the British super-major announced today.

The expansion on the Mississippi Canyon Block 520 involved development of a new subsea production system and tying the first of three wells to the Na Kika platform.

The first well drilled at depths of around 5,790 metres is expected to increase production on the project by around 10,600 boepd.

BP and Shell hold a 50:50 partnership on the development.