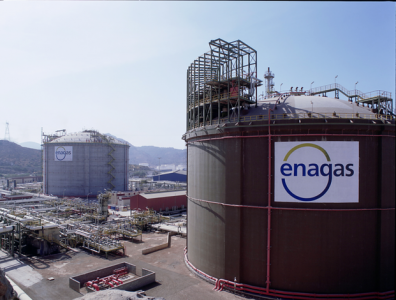 The subsidiary of energy infrastructure company Enagás was founded in 2019 and has more than 50 green hydrogen and biomethane projects in development in Spain.

Planned developments represent 20% of Spain’s hydrogen targets by 2030 and are expected to come on line between 2023 and 2026.

Cost of the transaction was not disclosed.

BP increases production in US Gulf of Mexico
Next