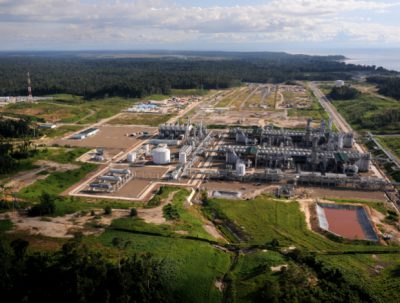 JAKARTA, July 1, 2016 – BP on Friday announced the approval of the final investment decision for the Tangguh LNG expansion project in Indonesia’s Papua Barat province. The project will see the addition of a third LNG train, raising the facility’s annual capacity to 11.4 million tonnes of LNG.

“The Tangguh expansion project demonstrates BP and its partners’ continued confidence in Indonesia and our commitment to work closely with the government to meet the country’s energy needs, while creating thousands of jobs,” BP chief executive Bob Dudley said in a statement.

The Tangguh LNG facility’s third train, which will have capacity of 3.8 million tonnes per year, will enter into operations by 2020. The majority its output – 75% – will be directed towards state electricity company PLN, with the remaining volume slated for foundation buyer Kansai Electric Power Company of Japan. The engineering, procurement and construction contracts for the expansion work are expected to be awarded in Q3 2016.