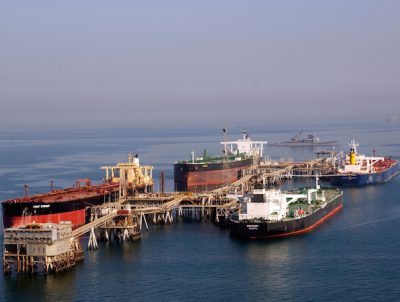 The official pointed to higher demand from refineries as the main reason for the drop in exports. The country’s generators powering air conditioning units burn more fuel in the hot summer months.

Iraq’s crude exports peaked in March of this year, when an average of 3.29 million bopd was loaded at the southern export terminals. The country shipped a total volume of 101.9 million bopd that month, an all-time record. Iraq’s daily loading record was set in November 2015, when it exported at a daily rate of 3.36 million bopd.