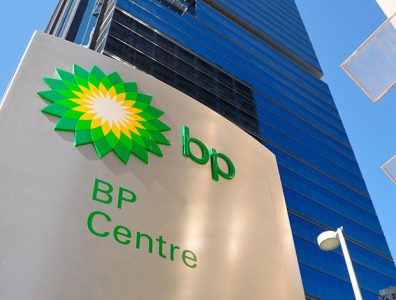 LONDON, April 16, 2015 – The administrator of a BP fund to compensate people and businesses that claim they were harmed by the 2010 Gulf of Mexico oil spill has said that more than $5 billion has been paid out.

A total of $5.037 billion has been directed to 62,162 claimants, administrator Patrick Juneau said in a statement on the fund’s website. The compensation comes under a 2012 settlement tied to the blowout at an exploration well on the Macondo prospect on April 20, 2010, which caused the largest accidental marine oil spill in industry history.

BP had originally said it anticipated payments of $7.8 billion to resolve claims under the settlement but in February, raised its estimate to $9.9 billion. The super-major had long protested that Juneau was paying out too much, including to claimants who bore no harm from the spill, but ended a bid to oust him in March citing steps taken to reduce fraud.

According to the administrator, more than half of the compensation made so far has gone to businesses that sustained economic losses, with a substantial share also paid out to the seafood industry.