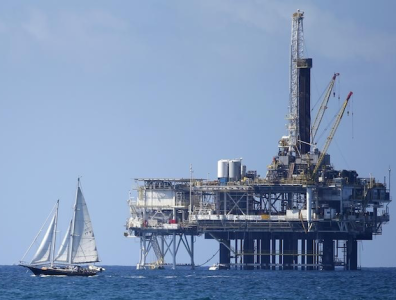 LONDON, May 22, 2018 – Brent oil prices were higher on Tuesday, as investors remained concerned about global supply and future output from Iran and Venezuela.

Oil prices rose on Monday after Secretary of State Mike Pompeo said in an interview that the U.S. would demand major changes in Iran following America’s withdrawal from the nuclear deal, with the possibility of even tougher sanctions. Any new nuclear deal would require Iran to stop enriching uranium and pull support from militant groups in the region, the White House said Monday.

The withdrawal from the Iran deal has left investors on edge, as Iran supplies about 4% of global oil.

Oil prices have jumped over 70% in the last year due to a rise in demand and restricted supply by the Organization of the Petroleum Exporting Countries (OPEC), of which Iran is a member.

Worry that the U.S. will put new sanctions on Venezuela also bolstered prices, as its oil output continues to drop to its lowest level in decades amid its political and economic crisis.

Investors are looking ahead to weekly U.S. data. Industry group the American Petroleum Institute is due to release its weekly report at 4:30PM ET (2030GMT). Official data from the Energy Information Administration will be released Wednesday, amid forecasts for an oil-stock drop of around 2.8 million barrels.

Real strikes gas in Australia
Next