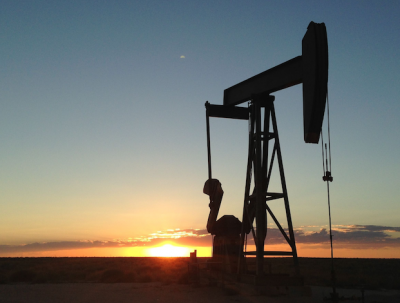 The find in licence L20, whose analysis is expected to take “several more days,” according to the company statement, comes after the company struck 74 metres of oil deposits in the Ungani-4 well nearby in January.

“This is an excellent result for the prospectivity of the newly identified regional conventional oil play in the sandstones of the Reeves Formation,” said Eric Streitberg, Buru’s executive chairman. “The Reeves structure will be further evaluated when the current reprocessing of the Ungani 3D seismic data is completed, with the potential to site a dedicated appraisal well substantially up-dip from the current location.”

Buru is the operator of the licence with a 50% stake, alongside partner Roc Oil (50%).