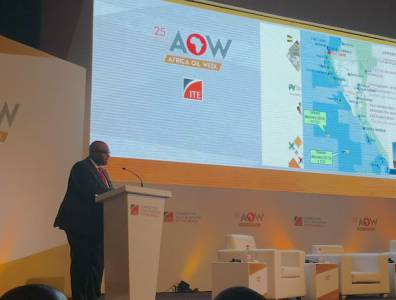 Under the new 2018 code, PSCs will have 10 years for exploration and 15 years for oil production with eight- and seven-year extensions. New, gas-specific provisions have been introduced, including 20 years for gas production with seven- and eight-year extensions. Under the new code, exploration in exploitation zones will be possible, and marginal fields will be specifically legislated for.

The state will participate with 15% carried interest and 10% Gabon Oil Company interest. Royalties will be 5% for oil and 2% for gas. The state’s share of profit oil has been reduced from 55% to 50% in conventional zones and from 50% to 45% in deep and ultra-deepwater areas.

Speaking at Africa Oil Week, the minister said the main goal of the new code is to attract IOCs to Gabon, adding that the country will accommodate all investors as much as possible with maximum transparency.

The full hydrocarbons code will be published in December.

Buru scores again in Australia
Next