We are deploying new development strategies that take into account the new hydrocarbons environment in Gabon and the human potential of its highly qualified employees.
Read The Full Interview 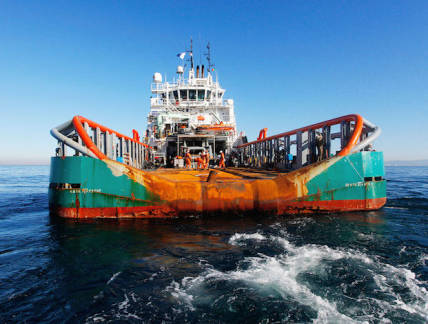 Gabon Oil Company (GOC) is the upstream arm of NOC Gabon Oil, which also controls downstream arm Gabon Oil Marketing. GOC can hold stakes of up to 15% in each of the country’s oil-producing blocks. The company’s key milestones include:

GOC also holds a majority share in SGEPP, Gabon’s only company in charge of the storage of oil products and gas conditioning; a majority share in Pizolub, the country’s sole producer of lubricants; and a minority share in the Bourbon Gabon joint venture, created to design and operate vessels to explore Gabon’s seabed.

Permits in which GOC acquired shares from Perenco in 2018:32 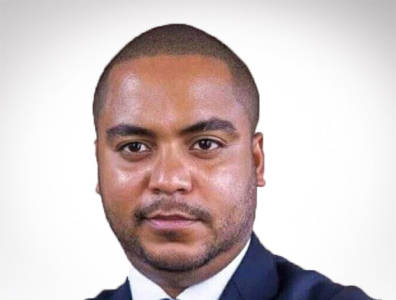 Patrichi Christian Tanasa, administrator and general director of Gabon Oil, talks to TOGY about the latest developments in… 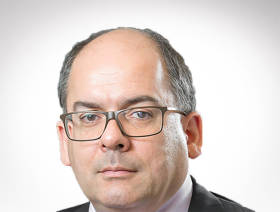 Nicolas Balesme, managing partner at Deloitte Gabon and regional leader for Deloitte in Central Africa, talks to TOGY about the drivers of development in Gabon, the new… 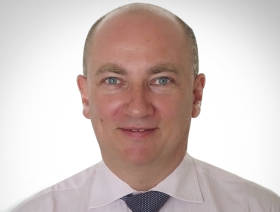 Interview
Recovery in motion in Gabon

Erik Watremez, country managing partner at EY in Gabon and partner in charge of the energy sector for the Francophone sub-Saharan countries, talks to TOGY about the… 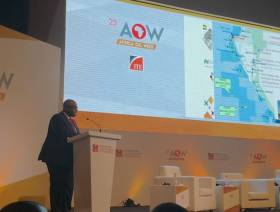 Gabon has opened the 12th offshore licensing round after reducing corporate income tax to 0%, Minister of Oil and Hydrocarbons Pascal Houangni Ambouroue announced… 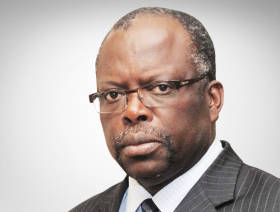 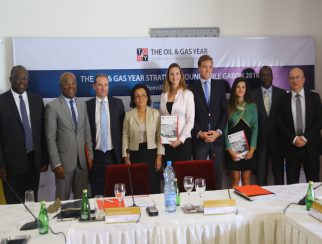