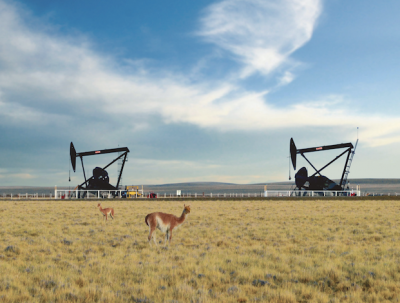 GeoPark commits up to $95 million in Colombia

BOGOTÁ, November 7, 2018 – Independent E&P player GeoPark plans to invest USD 85 million-95 million in Colombia over the next year as part of its 2019 work programme, the company said in a press statement on Tuesday.

The programme entails looking into new exploration prospects in the Llanos Orientales Basin as well as further development and appraisal of its Tigana and Jacana oilfields, both located in the LLA-34 block, where it will drill 24 to 27 wells. In its LLA-32 block, the company intends to drill two exploration wells.