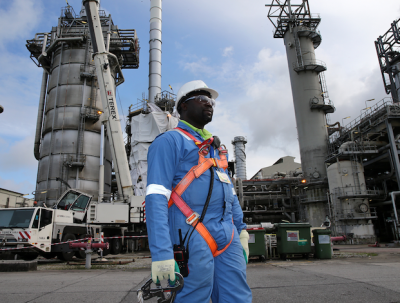 Earlier in the week, local media had published allegations that the Nigerian National Petroleum Corporation (NNPC) had spent NLNG earnings that should have gone to local and state governments on fuel purchases and subsidies.

The Senate voted to investigate the claims as the NOC had not been authorised to spend the funds, Reuters reported.