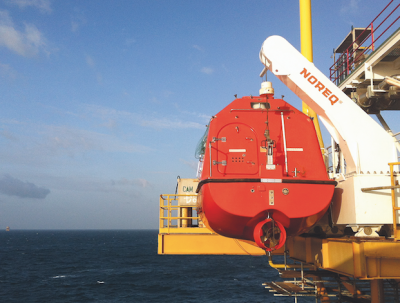 WINDHOEK, January 19, 2016 – UK based Chariot Oil and Gas began its 3d seismic survey in offshore Namibia on Monday. The hydrocarbons exploration and production firm plans to cover around 2,600 sq.km in blocks 2312 and 2412A.

PGS exploration will conduct the study on behalf of Chariot Oil and Gas (65%) and its partners in the development which include: Namibian state oil company NAMCOR (10%) and local exploration companies AziNam (20%), and Ignitus (5%). The project should take around 40 days to complete and will complete the work commitments associated with the Central Blocks.

“Whist there are drill ready prospects already identified in the central blocks, this 3D survey will enable Chariot and its partners to mature these new leads and further develop its inventory in this region, which it believes to contain giant prospectivity. Chariot released in a statement.

The newest survey will compliment a 2D study conducted by Chariot Oil and Gas in 2015 covering around 1,609km along the northwestern area of the licence that identified promising leads for oil deposits in the Upper Cretaceous deep water clastic turbidite system.