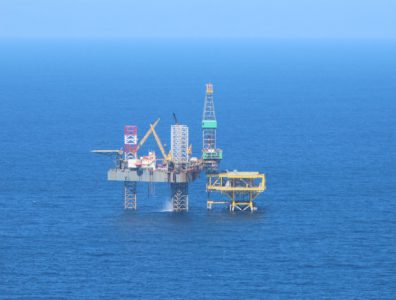 HOUSTON, August 4, 2015 – Equipment failure of a production platform has delayed Chevron’s $5.1-million deepwater oil project. Big Foot was to be installed in the US Gulf of Mexico’s deepwater in early June, when nine of its 16 tendons failed to float and sank to the sea floor.

Chevron located and recovered seven of the nine tendons from the sea floor using remote operating vehicles. The company does not anticipate that they will pump oil from the tension-leg platform for the next two years as the extent of the damage is still being surveyed.

“Site surveys and equipment inspections are in progress to determine whether the installed piles and recovered tendons can be reused and what equipment will require replacement in order to complete the project,” said James William Johnson, Chevron’s upstream executive vice president.

Noble backs out of shale formation
Next