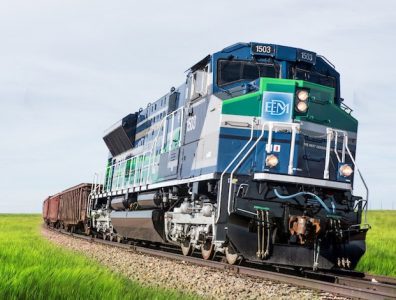 Chevron to triple low-carbon spending to 2028

SAN RAMON, September 14, 2021 – Chevron will triple its planned investment in low-carbon projects to 2028 to USD 10 billion, the company announced on Tuesday.

On Monday, the US super-major announced it had joined a study on carbon dioxide capture, utilisation and storage in the US Gulf of Mexico area with North American midstream player Enterprise Products.

“This joint effort has the potential to advance our ongoing work to grow our lower carbon businesses with commercial scale using the industry expertise both companies bring to the project,” said Jeff Gustavson, president of Chevron New Energies.

Chevron announced on Friday that it was planning to buy into Mitsubishi Power’s green hydrogen asset in Utah in another bid to lower its carbon emissions and pursue carbon projects. The proposed ACES Delta plant will use 1 GW of electrolysis to make 450 tonnes of green hydrogen per day. The project’s planned storage capacity is more than 5,500 tonnes.