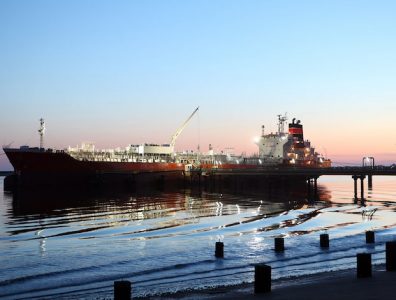 BROWNVILLE, July 6, 2022 – NextDecade Corporation has executed a 20-year sales and purchase agreement with China Gas Holdings for gas from its Rio Grande LNG export project in Brownville, Texas, the US LNG operator announced on Tuesday.

Under the agreement, China Gas Holdings will purchase 1 million tonnes of LNG per year from the second train of the project, which will be delivered on a free-on-board basis.

The second train is expected to begin operations as early as 2027.

Upon completion, RioGrande LNG will have a capacity to export 27 million tonnes of LNG per year. The project will reduce its carbon emissions by 90% through carbon capture and storage. It is the largest privately funded infrastructure project in Texas.

TechnipFMC to do FEED works for Equinor in Brazil
Next