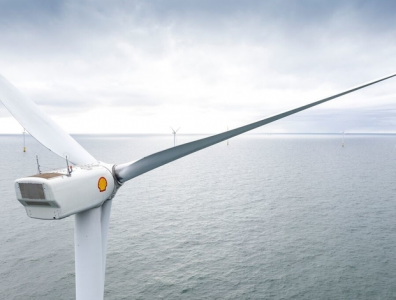 ROTTERDAM, July 7, 2022 – Shell has taken its FID on Europe’s largest proposed hydrogen asset in the port of Rotterdam, Netherlands, the British super-major announced on Wednesday.

The Holland Hydrogen I project’s 200-MW electrolyser will produce up to 60,000 kilograms of green hydrogen per day, which will be transported by the proposed HyTransPort pipeline for use at the Shell Energy and Chemicals Park Rotterdam.

The project is expected to be commissioned in 2025.

Power for the asset will come from the Hollandse Kust offshore wind farm, which is partly owned by Shell.

The move is part of the company’s plans to decarbonise production of energy products such as petrol and jet fuel at its refinery and transport.

Shell aims to have net-zero carbon emissions by 2050.

China orders more gas from US LNG export project
Next