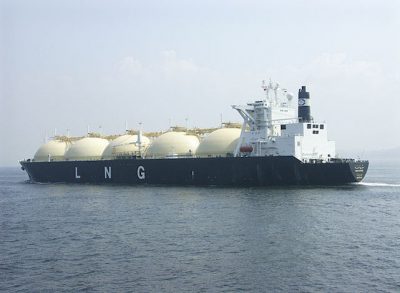 China to slap retaliatory tariff on US LNG

BEIJING, August 3, 2018 – China plans to impose a 25% tariff on US LNG imports among other goods, international media reported on Friday.

The move, also targeting aircraft and other imports totaling USD 60 billion annually, is the latest in an escalating trade war between the world’s two largest economies. It is to be implemented if the USA follows through with plans to implement a 25% tariff on Chinese imports worth USD 200 billion per year, Reuters reported.

“The US side has repeatedly escalated the situation against the interests of both enterprises and consumers,” China’s Ministry of Commerce said in a statement cited by the agency. “China has to take necessary countermeasures to defend its dignity and the interests of its people.”

China currently imports around USD 12 billion of US LNG annually, though it does so indirectly through suppliers including Shell and Total, the reports added.