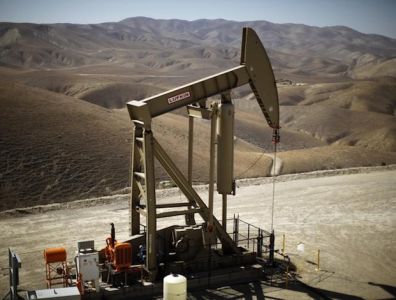 LONDON, August 3, 2018 – Oil prices were mixed on Friday after strong gains in the previous session on reports that crude supplies fell at a domestic delivery hub at Cushing, Oklahoma.

On Thursday, Information provider Genscape reportedly said U.S. crude inventories at Cushing had fallen in the week, according to traders. Stockpiles at the hub fell by 1.1 million barrels since Friday, July 27.

That reversed sentiment on oil prices which had traded as low as $66.92 a barrel intraday amid ongoing worries about major oil producers expanding output.

U.S. Commerce Secretary Wilbur Ross urged on Friday to inflict more pain to China unless it changes its economic system.

“We have to create a situation where it’s more painful for them to continue their bad practices than it is to reform,” Ross said in an interview on Fox Business Network on Thursday. The U.S. will keep turning up the pressure on China for as long as the country refuses to level the economic playing field, said Ross.

China to slap retaliatory tariff on US LNG