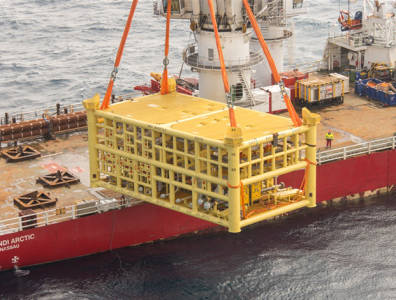 Completion of flow test in A3 well

UK oil and gas company Ithaca Energy announced the completion of its flow test operations on the A3 well in the Stella field in the North Sea. The well is predicted to achieve a flow rate of over 8,000 barrels of oil equivalent per day.

The A3 well is the fifth well on the Stella field. The production flow tests lasted five days and were used to obtain fluid samples for further well management.

The well is now suspended and expected to be operational by the middle of the week. The five development wells on the Stella field have reached a combined maximum flow test rate of 53,000 barrels of oil equivalent per day.

On Monday, Ithaca’s chief executive officer Les Thomas stated, “The results of the Ekofisk well further de-risk forecast cashflows from the Stella field and the high oil content of the well is encouraging for maximising liquids production during the period when the FPF-1 facilities will be operating at plateau gas production rates.”