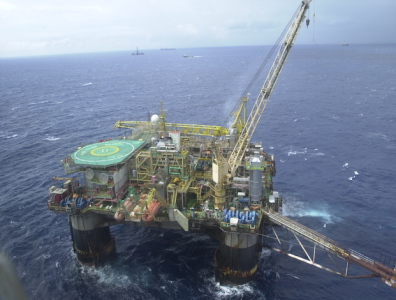 The Echidna-1 exploration well, begun on March 31, was drilled to a planned depth of 2,379 metres. A wireline-logging programme is scheduled to confirm the find and involves gathering pressure data, sampling reservoir fluids and performing petrophysical logging.

Karoon Gas is the operator of blocks S-M-1037, S-M-1101, S-M-1102, S-M-1165 and S-M-1166 in the Santos Basin and has a 65-percent interest in the project, with Canadian exploration and production company Pacific Rubiales Energy holding the remaining 35-percent share.

In March, Karoon Gas made an unsuccessful attempt at its Kangaroo West-1 well in block S-M-1165, costing the company $34 million and a 20-percent drop in its share price.

For more news and features from Brazil, click here.

Completion of flow test in A3 well