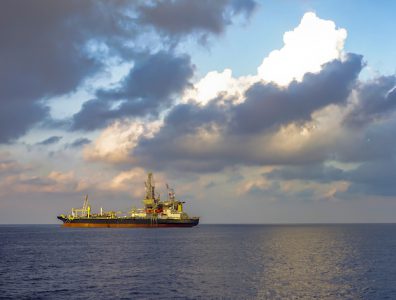 The consortium won the bid by offering an oil profit share of 37.43% to the Brazilian government, defeating Brazilian NOC Petrobras’ 30.3% proposal.

However, Petrobras exercised its preferential rights to take a 30% stake in the venture.

Petrobras will operate the field, with TotalEnergies taking a 28% share and Petronas and QatarEnergy taking the remaining equal 21% shares.

The field is located in water depths of 2,000 metres off the coast of Rio de Janeiro on the Santos Basin.

Production began in August 2021 through a 180,000-bpd FPSO. A second FPSO will be commissioned to increase production of the field.

The award is part of Brazil’s Second Transfer of Rights Surplus Volume Bidding Round in Rio de Janeiro.

Savannah takes ExxonMobil, Petronas assets in Chad and Cameroon
Next