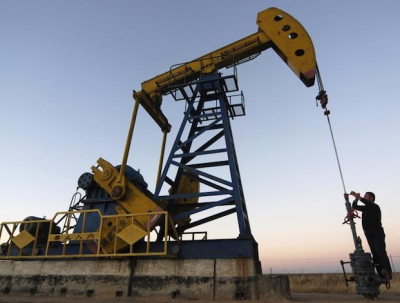 LONDON, October 19, 2017 – Crude oil prices held near their strongest level in around three weeks on Thursday, supported by growing indications that the market was starting to rebalance.

Crude oil inventories fell by 5.7 million barrels, according to the EIA, marking the fourth straight weekly decline. However, gasoline stockpiles were up 900,000 barrels for the week, while distillate stockpiles rose by 500,000 barrels.

The report also showed that domestic crude production slumped by 11% from the previous week to 8.4 million, as production had to be shut because of Hurricane Nate, which hit the U.S. Gulf coast earlier in October.

Prices received another boost amid expectations that major global producers will extend a deal to curb production beyond its current expiry date next March.

The original deal, struck nearly a year ago between OPEC and 10 other non-OPEC countries led by Russia, was to cut production by 1.8 million barrels a day for six months. The agreement was extended in May of this year for a period of nine months until March 2018 in a bid to reduce global oil inventories and support oil prices.

The fighting follows a referendum in which the Kurds, who run their own semiautonomous region in northern Iraq, voted overwhelmingly in favor of independence last month, defying Baghdad, regional powers and the U.S., triggering fears of supply disruptions.

Natural gas futures tacked on 2.3 cents to $2.877 per million British thermal units, as traders looked ahead to weekly storage data due later in the global day.