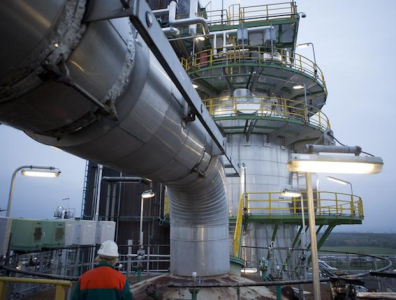 LONDON, August 22, 2017 – Crude oil prices slipped lower on Tuesday, as investors were eyeing the weekly data from the U.S. on stockpiles of crude and refined products due later in the day.

Industry group the American Petroleum Institute is due to release its weekly report at 04:30 p.m. ET (08:30 pm. GMT).

The Energy Information Administration will release its weekly report on Wednesday, amid forecasts for an oil-stock drop of around 3.4 million barrels, which would mark an eighth weekly decline in a row.

Elsewhere, Brent oil for October delivery on the ICE Futures Exchange in London lost 2 cents or about 0.27% to $51.52 a barrel.

Oil prices dropped on Monday, amid lingering concerns over a global supply glut.

At a meeting in November, OPEC is set to discuss whether or not to extend production cuts, Kuwait’s oil minister Essam al-Marzouq said on Monday.