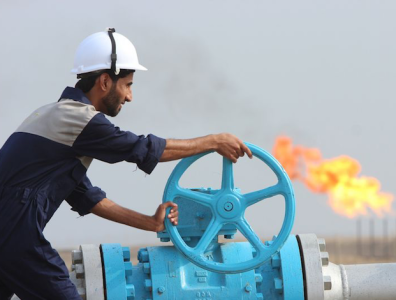 LONDON, June 28, 2018 – Crude oil prices were at a fresh three-year high on Thursday amid falling U.S. stockpiles and U.S.-Iranian tensions.

Oil prices rose as a decrease in crude oil bolstered markets. On Wednesday the U.S. Energy Information Administration said in its weekly report that crude oil inventories fell by 9.891 million barrels in the week ended June 22.

Market analysts had expected a crude-stock draw of just 2.572 million barrels, while the American Petroleum Institute late Tuesday reported a decline of 9.228 million. Traders are looking ahead to fresh data on oil demand on Friday when the weekly Baker Hughes Oil Rig Count is released.

Prices were also bolstered by tensions between Iran and the U.S. as American officials urged all countries to stop Iranian crude imports from November.

An unexpected supply disruption in Canada also increased prices, after a power outage at Syncrude Canada that could leave the upgrader shut for at least a month. The cut in supply could offset production increases from the Organization of the Petroleum Exporting Countries.

The organization agreed last week to raise output at a nominal increase of 1 million barrels a day (bpd) amid pressure from the U.S. to decrease prices. While OPEC members will add around 700,000 barrels a day, non-OPEC oil suppliers led by Russia would add the rest.