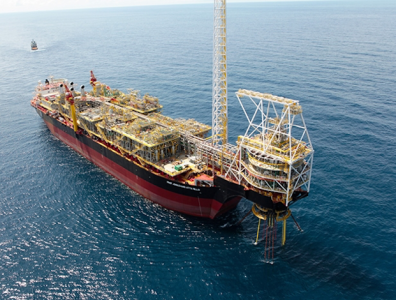 LONDON, January 23, 2018 – Crude oil prices continued to rise on Tuesday, after the International Monetary Fund upwardly revised its growth outlook and as recent comments from Saudi Arabia continued to lend support to the commodity.

Elsewhere, Brent oil for March delivery on the ICE Futures Exchange in London gained 64 cents or about 0.96% at $69.69 a barrel, the highest since January 16.

Oil prices were already supported after Saudi Energy Minister Khalid al-Falih said on Sunday that OPEC and non-OPEC oil producers have a consensus that they should continue cooperating on production after the end of 2018, when their current agreement on production cuts expires.

Falih added that this might mean a new form of deal rather than continuing the same supply cuts that have boosted prices in recent months.

However, gains in the commodity could remain limited as analysts and traders have recently warned that U.S. shale oil producers could ramp up production in the coming weeks as they look to take advantage of higher prices, potentially derailing an OPEC-led effort to curb excess supply.

In its monthly report last week, the International Energy Agency warned that U.S. output levels could soon exceed 10 million barrels per day (bpd), a level not seen since 1970.