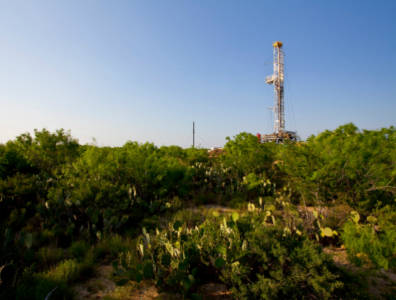 LONDON, March 8, 2019 – Oil prices  fell on Friday morning in Asia as the European Central Bank (ECB) slashed its economic forecast and caused more worries about a slowdown in the global economy. Meanwhile, the US oil supply continues to soar.

At the policy meeting on Thursday, ECB President Mario Draghi said the economy is seeing “a period of continued weakness and pervasive uncertainty.”

A slowdown in economic growth could keep a lid on fuel demand, thus pressuring oil prices.

Oil prices were supported by the production cut of the Organization of the Petroleum Exporting Countries (OPEC), which continues to stick to production cuts of around 1.2 million barrels per day (bpd). At the same time, sanctions against OPEC members Venezuela and Iran are also constraining the global supply.

But soaring US crude oil production, which has increased by more than 2 million bpd since early 2018, to a record 12.1 million bpd, has counteracted OPEC’s efforts.

Reuters reported that analysts expect the US to soon overtake Saudi Arabia as the world’s biggest oil exporter.

“In a pivotal geopolitical shift, the United States will soon export more oil and liquids than Saudi Arabia,” consultancy Rystad Energy said in a report quoted by Reuters.

Earlier in the week, American Petroleum Institute had reported that US crude inventories rose by 7.3 million barrels to 451.5 million, significantly higher than the expected increase of 1.2 million barrels.