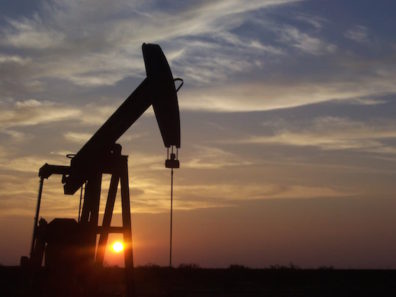 QUITO, July 18, 2017 – Ecuador announced on Monday that it would no longer comply with the global production-cut deal that was extended by a further nine months in May, sending shockwaves through OPEC.

The country’s compliance with the deal has only been about 60%, Minister of Hydrocarbons Carlos Perez said in a TV interview, and it could no longer afford to attempt even a modest cut of 26,000 bopd. Reuters calculated that Ecuador’s current output, based on his remarks, is about 545,000 bopd.

“There’s a need for funds for the fiscal treasury, hence we’ve taken the decision to gradually increase output,” Perez added.

“What Ecuador does or doesn’t do has no major impact on OPEC output.”

Analysts fear that although Ecuador’s defection from OPEC unity may have a trifling impact on global supply, it could encourage others to break ranks as well.

“This might hurt the whole deal,” Torbjorn Kjus of DNB Bank told Bloomberg.

Oil prices nevertheless edged higher on Tuesday, on reports that Saudi Arabia may be planning further curbs and hopes that Libya, whose rising output has contributed significantly to the glut in recent months, might join the production-cut deal.

At 2:04 pm in London, Brent crude futures for September delivery were up almost 2% since Monday’s close, at USD 39.35 per barrel.

Statoil steps on the E&P pedal
Next

ExxonMobil walks away from East Natuna