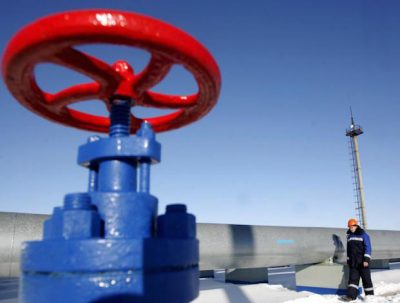 NICOSIA, September 20, 2018 – Egypt and Cyprus have signed an agreement for the eventual construction of a gas pipeline between the two countries, local and international media reported on Wednesday.

The pipeline will link the Aphrodite field offshore Cyprus to LNG plants in Egypt and would allow Cypriot gas to be exported to Europe, Bloomberg reported. Aphrodite contains estimated reserves of 127 bcm (4.5 tcf) of gas.

“It constitutes one more critical step for our country towards the effective exploitation of undersea wealth in the Cypriot [exclusive economic zone] to benefit all Cypriots,” said Cypriot Energy Minister Yiorgos Lakkotrypis, cited by the Cyprus Mail Online. “Ultimately, through reexporting gas from Aphrodite in the form of LNG, the pipeline will enable the transport of the first quantities of natural gas from the eastern Mediterranean to the EU.”