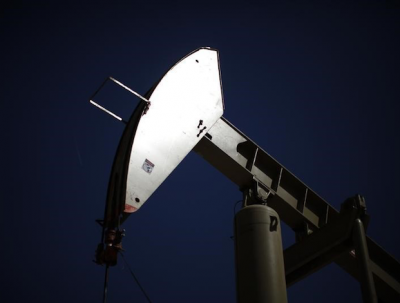 The NOC submitted a proposal to the country’s National Hydrocarbons Commission (CNH), containing a total of USD 1.33 billion in investment cuts in the Agua Fría, Coapechaca, Coyula, Poza Rica and Huizotate fields. The CNH approved the proposal, but has said Pemex must submit new development plans for the areas.

The five Chicontepec fields have a combined output of 16,692 bopd. They were awarded to Pemex by the CNH in Round 0, under which the NOC was granted 83% of Mexico’s 2P reserves and 21% of 3P reserves.