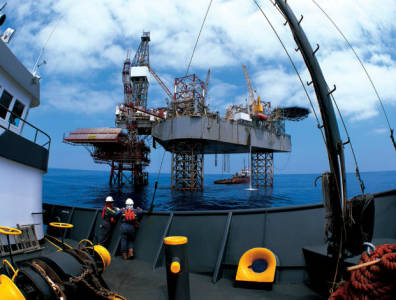 CAIRO, February 19, 2021 – Egypt has announced the start of its much anticipated 2021 oil and gas licensing round, with officials saying on Thursday that 24 exploration and production blocks would be put on offer.

The country’s petroleum ministry told Reuters that the assets would include nine blocks in the Mediterranean Sea, 12 in the Western Desert and three in the Gulf of Suez.

As part of the round, the Ministry of Petroleum and Schlumberger launched a new digital platform, the Egypt Upstream Gateway, which allows users to access the country’s digitalised subsurface data.

“The Egypt Upstream Gateway will digitally promote Egypt’s oil and gas bid rounds through seamless online access to the sector’s data, as well as endorsing our exploration potential worldwide,” H.E. Tarek El Molla, minister of petroleum and mineral resources, said in a statement.

The recent increase in optimism surrounding the Egyptian oil and gas market stems from the discovery of the giant Zohr gasfield, the elimination of fuel subsidies and new PSAs, as well as a 15% decline in oil and gas production costs.

TANAP pipeline could carry hydrogen to Europe
Next

Oil up, US production slowly coming back