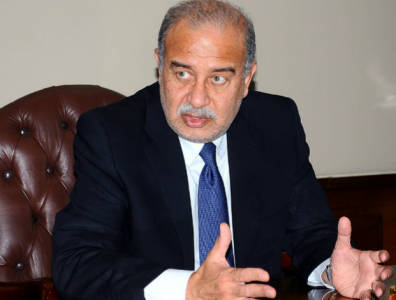 DUBAI, February 11, 2016 – Egyptian Prime Minister Sherif Ismail has cast doubts on his country’s ability to pay its debt to international oil and gas companies before the end of 2016.

Speaking in Dubai earlier this week, the prime minister said his government would instead reduce the debt “to a very reasonable level.”

Reeling under the pressure of lower oil and gas revenues, Egypt owes the operators in the country a sum of some USD 3 billion, down from around USD 6.3 billion in 2014. It had intended to repay the outstanding debt by mid-2015, a deadline that was subsequently pushed to mid-2016. While committed to make the year-end 2016 deadline, the prime minister’s statements cast fresh doubts of the country’s ability to make good on its promise.

For more news and features on Egypt, click here