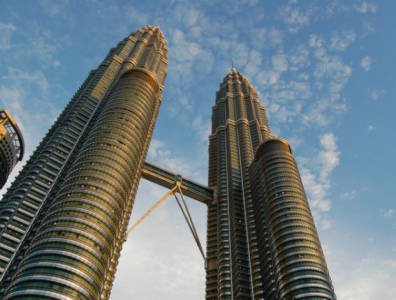 Petronas was working with government-run Sabah Energy to complete the project, which had been scheduled to be completed in 2015. The smaller state-focused company was offered up to 20% interest in the project in September 2012. The venture was expected to have a production capacity of 760,000-1 million tonnes of LNG per year.

The site faced a number of security obstacles due to the Lahad Datu insurgency in February 2013. In late June 2015, a stop work order was declared in the face of continued security issues.