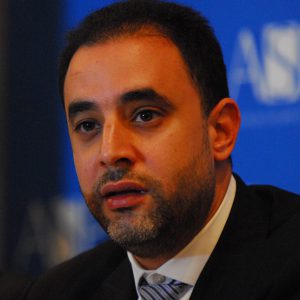 Egypt to get biggest ever IPO

CAIRO, September 23, 2014 – Carbon Holdings, which will be the operator for the $7 billion Tahrir Petrochemical Complex, is planning an initial public offering on the Egypt Stock Exchange offering a value of $2 billion for 35 percent of the company.

The deal was revealed in an interview with Carbon Holdings chairman and managing director Basil El-Baz in Daily News Egypt.

This capital infusion is planned to fuel large expansions including the establishment of the Egyptian-Japanese Petrochemical Company and production facility worth $2.3 billion capable of making 6,000 tonnes of methanol and 2,000 tonnes of ammonia per day.

It will be the largest IPO to date on the Egyptian market.

Kazakhstan's oil output to dwindle after 2030