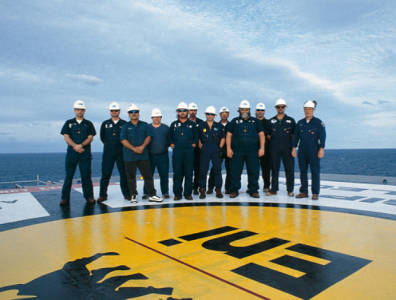 ROME, October 28, 2016 – Italian oil and gas company Eni posted a Q3 loss on Friday that it said was larger than expected, which it attributed to the low prices of oil and gas.

Eni said in a press release that after adjustments, its losses over the past three months amounted to EUR 484 million, up from a forecast it shared with Reuters which projected losses of EUR 70 million. The results were also considerably worse than those in last year’s Q3, when Eni lost a total of EUR 127 million.

Nevertheless, CEO Claudio Descalzi said in the statement that its upstream businesses had met key optimisation targets while mid- and downstream businesses “were free cashflow positive despite of an unfavourable trading environment.”

“Today we confirm the group’s strategy and objectives,” Descalzi added.

Eni’s negative results came a day after Norway’s Statoil also posted a larger-than-expected loss, signalling that the crunch among producers may be continuing despite positive reports by a number of big oil and gas services providers.

The announcement also coincided with a meeting by OPEC and non-OPEC producers in Vienna where the different sides will seek to agree on a common strategy to reduce output and raise the price of oil.