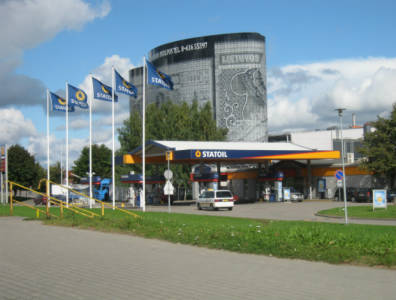 OSLO, October 27, 2016 – Statoil announced a surprising loss for a second consecutive quarter on Thursday, a day after its attempts to cut costs came under scrutiny following several recent incidents.

The Norwegian oil giant posted USD 261 million in adjusted losses, down from a profit of USD 445 million in Q3 of 2015. Analysts surveyed by Bloomberg had predicted an average profit of USD 136 million.

A press release by the company said it was planning to reduce capex this year by USD 1 billion to USD 11 billion, and exploration expenses by USD 300 million to USD 1.5 billion.

The announcement of the new cost cuts came just a day after Norway’s Petroleum Safety Authority asked the company to investigate whether its previous attempts to shore up its budget had compromised safety, after a series of fires and leaks at its facilities, Reuters reported.

The disappointing figures from Statoil, the first major production company to publish a Q3 report, came just days after a number of big oil and gas services companies, including Schlumberger, Halliburton and Technip, came out in the black. Baker Hughes, which posted a loss, also beat the expectations of analysts.