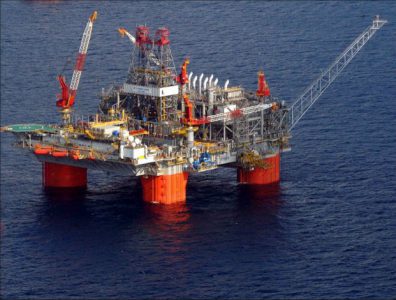 HOUSTON, October 19, 2016 – The second-biggest oil services company in the world released its Q3 results on Wednesday, showing a surprise USD 6 million profit, up from a loss of USD 54 million one year earlier.

Analysts had predicted a loss comparable to that in last year’s Q3, but a trimmed expenses sheet and a spike in exploration after oil prices rose following a February low allowed the company to end up in the black.

Part of the success is due to the fact that the number of active rigs in the USA has been rising steadily over the past seven weeks. Though Halliburton’s total revenue fell 31.3% to USD 3.83 billion from a year ago, the company’s profits over the past quarter were also buoyed by the termination of its attempted merger with Baker Hughes in May. In Q3 2015, the company had to pay USD 82 million of costs associated with the merger, the Wall Street Journal reported, in addition to USD 381 million of other charges.

Shares in the company have risen some 38% this year, and company executives said that though the outlook for Q4 may be flat, they were optimistic for the future of the sector.