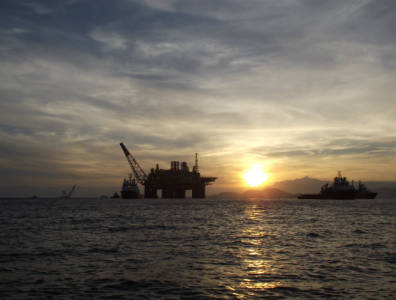 PARIS, October 27, 2016 – Technip, the French oil and gas services giant, is upgrading the yearly targets for its subsea division after a strong Q3 showing, the company said in a press release Thursday.

According to company data, in the past quarter its net income was up 12.4% year-on-year, at EUR 184 million, while adjusted revenue was EUR 2.9 billion. The results beat expectations of analysts polled by Reuters, which averaged at EUR 148 million net income and EUR 2.7 billion revenue.

In a statement, CEO Thierry Pilenko said cost reductions of more than EUR 900 million and growing demand in certain subsea areas such as greenfield in the North Sea had contributed to the strong showing.

“Turning to our full year 2016 objectives, our subsea guidance is upgraded with adjusted revenues expected above EUR 5 billion and adjusted OIFRA [income from recurring activities] around EUR 700 million, while our onshore/offshore guidance remains unchanged in every respect,” Pilenko said. Previous targets had been EUR 4.7 billion-5 billion of adjusted revenues and EUR 680 million of OIFRA.

Pilenko also commented on the merger proceedings with the Houston-based FMC Technologies, which he said had passed important regulatory milestones in the past quarter.

“As a result, we confirm that both companies will hold their shareholders’ meetings on December 5, 2016,” he added. “This would enable our merger to close in January, earlier than originally planned.”