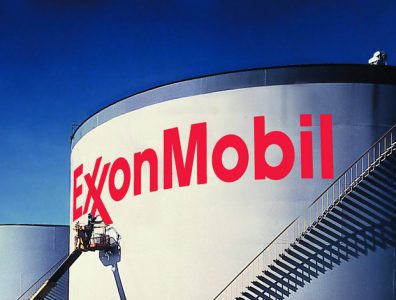 Biojet plans to build five biofuels facilities, the first of which will begin production in 2025.

Under the deal, ExxonMobil will be able to purchase 3 million tonnes of biofuel per year.

The product is intended for use in passenger vehicles and heavy trucks.

According to the European Union Renewable Energy Directive, biofuels produced from wood waste can reduce greenhouse gas emissions by 85% compared to petroleum-based diesel.

Cost of the purchase was not disclosed.