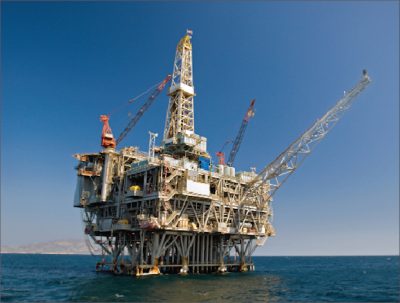 SANTA BARBARA, June 24, 2015 – In the wake of a pipeline closure forced by a May oil spill in California, ExxonMobil has halted drilling at three platforms off the coast of Santa Barbara.

A company spokesman said on Tuesday that the Santa Barbara County had rejected an emergency request to temporarily transport the oil by truck, leading to the shutdowns.

A county official said the request did not constitute an emergency and would need to go through the regular approval procedure, which involves an environmental assessment.

ExxonMobil had been producing at reduced levels for weeks following the spill, but its onshore storage facility has reached capacity.

Drilling has been suspended at the Hondo, Harmony and Heritage rigs, which are developing the Hondo, Pescado and Sacate fields.

The May 19 rupture of Line 901 leaked as much as 2,400 barrels of crude into the Pacific Ocean. Preliminary findings have cited corrosion as the cause.

Line 901 is a section of a 2,800-kilometre pipeline stretching from the US Pacific offshore to the Gulf of Mexico in Texas. Its owner, Plains All American Pipeline, is one of the largest pipeline operators in North America.