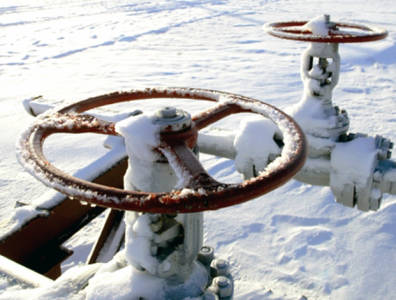 IRVING, March 2, 2022 – ExxonMobil is beginning the process to discontinue operations and development of the Sakhalin-1 venture in Russia as other super-majors pull support, the American multinational announced on Tuesday.

The project is operated by ExxonMobil’s Russian arm Exxon Neftegaz with a 30% stake. The development is joined by Japan’s Sodeco with a 30% share, India’s ONGC Videsh with a 20% share and Russia’s Rosneft with the remaining 20% stake.

The super-major also pledged to stop any further investment into Russia’s oil and gas industry.

Other international E&P companies have pledged to pull their support for their Russian operations due to Russia’s military actions in Ukraine.

UK super-major BP announced on Sunday that it would sell its 19.75% stake in Rosneft, which would deal an expected USD 25 billion hit to the company.

Norwegian energy company Equinor announced on Monday that it would exit its operations in Russia and halt investment in the country.

PDC Energy sweeps up Colorado assets for $1.3 bln
Next