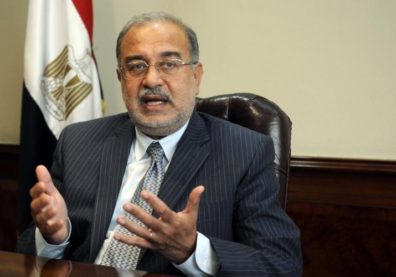 Greenfield projects for upstream development continues, with companies such as the Emirati Dana Gas and Italy’s Eni committing to field development plans for offshore blocks in the Mediterranean worth hundreds of millions of dollars.

Additionally, in November 2013, Petroleum Minister Sherif Ismail signed $470-million worth in new hydrocarbons exploration agreements. However, in non-oil manufacturing activities, the report noted that FDI had been aversely affected because investments in tradable non-resource manufacturing and commercial services relatively decrease with instability.

Start of construction on TAPI nears
Next