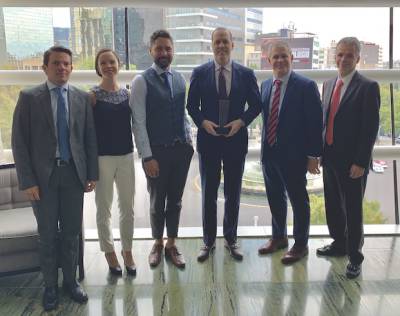 Thanks to recent reforms, Talos Energy is the first private oil and gas company to drill an exploration well offshore Mexico. The company is present in three of the country’s blocks, one of which it operates.