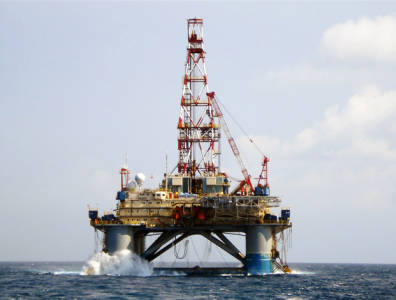 LONDON, April 16, 2019 – Oil prices traded lower on Tuesday in Asia on reports that Russia wants to end the current deal on output restraint in June.

Oil prices jumped more than 30% so far in 2019, mainly due to a deal by the Organization of the Petroleum Exporting Countries (OPEC) and its allies to curb oil production by 1.2 million barrels per day from January for six months.

Moscow has in the past indicated reluctance to continue with output cuts beyond June, given its worries about losing market share to U.S. crude if it were to extend those cuts.

Instead, Russia and the OPEC may decide to boost production to fight for market share with the US, Russian Finance Minister Anton Siluanov said over the weekend. The move could send oil prices to as low as $40 per barrel, Reuters said citing analysts.

The OPEC and its allies will meet in June to decide whether to continue withholding supply.

In other news, the Paris-based International Energy Agency pointed out in its monthly report last week that demand was a “very important” piece of the equation for oil market rebalancing and there was much uncertainty now with the less-than-stellar outlook for the global economy.