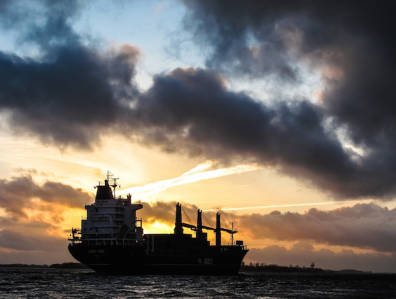 HOUSTON, January 22, 2016 – The first US crude shipment arrived in Europe on Wednesday following the removal of the country’s export restrictions.

Reaching a height of 9.7 million bopd in April of 2015, the total output of US crude oil has dropped only slightly to 9.23 million bopd even in the face of of a 70% decline in the price of oil in the last year and a half. The US Energy Information Agency expects the decrease to continue, projecting that US production will fall to an average of around 8.8 million bopd in 2016.

The cargo, called ‘liquid American freedom’ by the US House Energy and Commerce Committee, left Texas three weeks ago via the Theo T Panamax oil tanker bound for the port of Fos Lavera in France. The cargo’s final destination will likely be Switzerland’s Cressier refinery and potentially a Bavarian refinery operated by Varo Energy a joint venture comprised of Dutch energy firm Vitol and US equity firm Carlyle Group.

US crude oil export restrictions, put into place in the 1970s, were lifted on December 17.

For more news and stories featuring the USA, click here.

Chevron said to be ready to quit Moccasin, Buckskin
Next