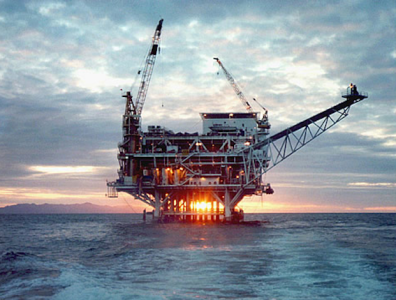 The cash deal is expected to close in Q1 2016 with an effective date of January 1, contingent on the completion of M3nergy’s external financing vehicle. Once finalised, the deal will transfer 100% ownership of the company’s subsidiary Lundin Services, which owns FPSO Bertam, to M3nergy.

“Owning infrastructure assets is not part of Lundin Petroleum’s core strategy, and this transaction will allow us to redeploy this capital into other areas of our business to fund our value driven growth,” Lundin Petroleum president and CEO Alex Schneiter said.

Lundin’s revenues in the first half of 2015 were down 40% year-on-year, and earlier this month, Statoil purchased an 11.9% share in the company for USD 538 million.

The asset is currently working in the Bertam field of block PM307 offshore Peninsular Malaysia. Lundin Malaysia, a subsidiary of Lundin Petroleum, holds a 75% interest in the Bertam field, while Malaysia’s Petronas Carigali controls a 25% share. The field began production in April of last year with a targeted production of 15,000 bopd by the end of the 2015.

For more news and stories featuring the Malaysia, click here.