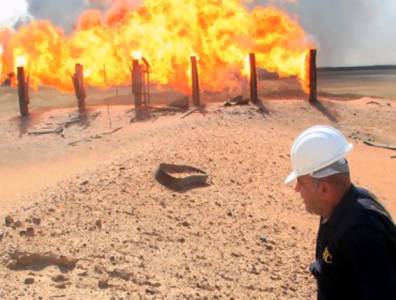 The Bahi oil station and Mabrouk field, 500 kilometres east of Tripoli, were overrun Wednesday after personnel had been evacuated. A third field, Dahra, was seized but quickly recaptured by the Libyan military. All the fields sustained damage to buildings and equipment.

The country is currently controlled by two competing governments, a state that has caused the deteriorating security situation. Both factions are attempting to capitalise on oil exports. An attack on an export terminal at Sidra oil port was reported Tuesday. Peace talks between the two governments were scheduled to resume today in Morocco.

Tawke output set to increase in Kurdistan
Next